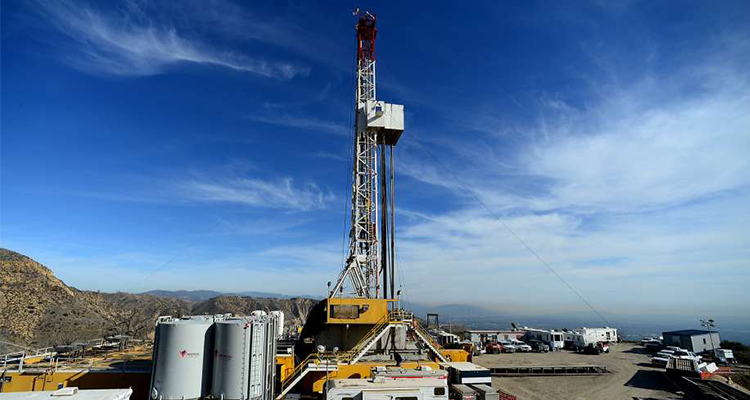 There is something extraordinary going on in the San Joaquin Valley. Economic development, education and business interests have gotten together to form the San Joaquin Valley Manufacturing Alliance. Their upcoming manufacturing summit has already been making waves here in California, and I wouldn’t be surprised if they are felt farther and farther out as great ideas tend to spread.

In Episode 9 of the Manufacturing Advocates Podcast I go in depth with two impressive gentlemen Mike Dozier and Mike Betts discussing the SJVMA and the Manufacturing Summit. I was really impressed with the work these two and their organization have done to help the community in a number of different ways. Listen in and hear for yourself. 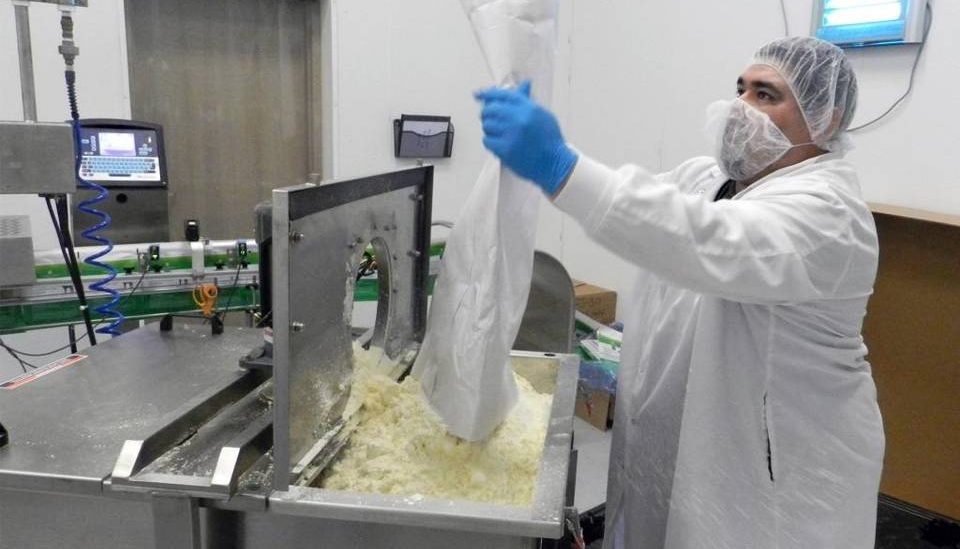 The 30-employee operation could get bigger with its sale last month to PanTheryx, based in Boulder, Colo. The buyer plans upgrades that would make the East Fourth Street plant a bigger player in this low-profile niche of the dairy industry.

PanTheryx will close the La Belle headquarters plant in Bellingham, Wash., later this year and plans to move many of its 25 employees to Ripon and Phoenix, the Bellingham Herald reported.

All mammals produce colostrum, which provides their babies with nourishment and immunity against disease in the hours after birth. The Ripon site buys the excess from more than 500 dairy farmers in California, plant manager John Lehr said during a tour for The Modesto Bee last week.

The raw product is frozen on the farms in 4-gallon buckets, then is turned into a powder through what Lehr called “proprietary thermal treatment” at the plant. It then adds vitamins and vanilla flavoring and sells the packaged items to veterinarians and other users in the United States and beyond.

The roughly 20,000-square-foot plant operates under a permit from the U.S. Department of Agriculture.

Above: Employee Roberto Ramirez processes a dairy cattle health supplement made from colostrum, the first nourishing fluid secreted by a mother cow before milk production, in Ripon on Thursday. The plant has been operated by La Belle, which was acquired in February by PanTheryx, based in Boulder, Colo. John Holland jholland@modbee.com 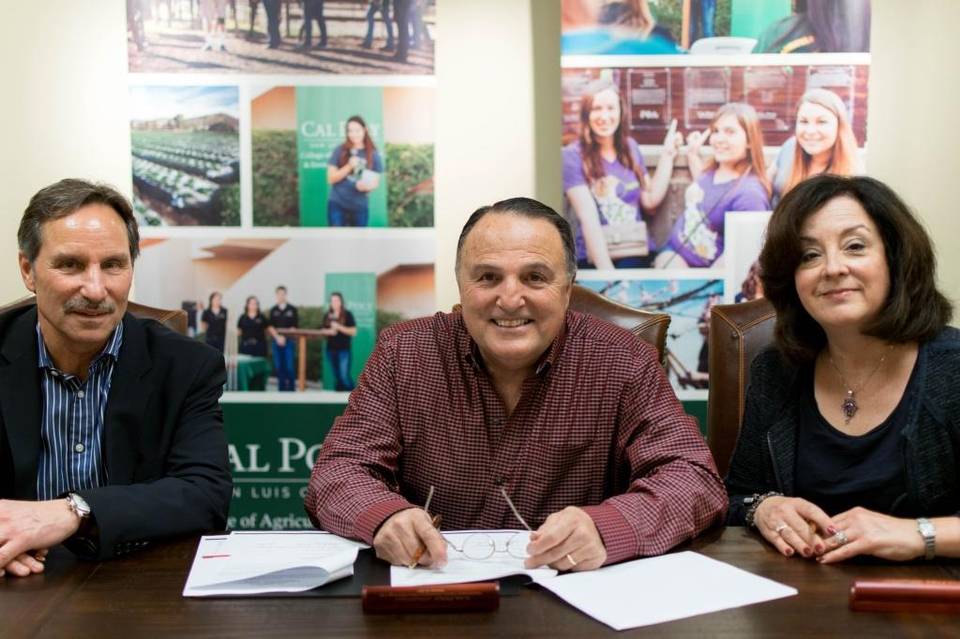 The Marderosians are longtime supporters of Cal Poly’s College of Agriculture, Food and Environmental Sciences and wanted to further their commitment to the university by funding a new plant-pathology lab. The lab will be used to diagnose and explore plant diseases and disease-control strategies.

“The plant-pathology lab in the J.G. Boswell Agricultural Technology Center will give Cal Poly students the ability to research different environmental effects, diseases and agricultural pest issues to compete with the ever-changing world conditions,” Jim Marderosian said. “When students graduate, they will be prepared to handle the industry challenges happening now and in the future.”

Bee Sweet Citrus, founded in 1987, is a packer and shipper of California citrus and has become an industry leader, shipping navel and Valencia oranges, lemons, grapefruit and mandarins throughout the United States and overseas through export.

The Applied Sciences Innovation Labs within the J.G. Boswell Agricultural Technology Center, expected to be complete in 2021, will feature 11 labs, each dedicated to an important emerging issue in agriculture, nutrition and the food industry.

Go to full story at The Fresno Bee