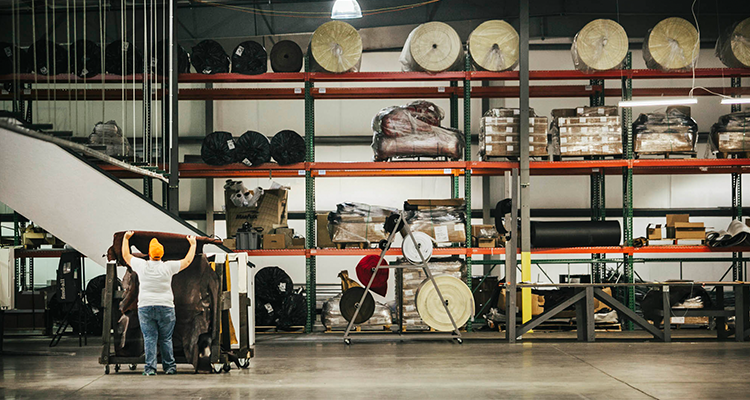 Rural areas may be as innovative as urban ones in some instances. The finding contradicts conventional wisdom that urban areas have a lock on innovation.

Large manufacturing firms in rural America are at least as likely as similar urban firms to use innovative methods that can contribute to job creation and increased earnings, a new report says.

Though preliminary, the study may indicate that there are exceptions to the oft-repeated rule that economic innovation is the nearly exclusive purview of urban-based businesses.

“The findings in this report regarding the prevalence of rural innovation challenge the conventional wisdom that rural nonfarm innovation is relatively rare and idiosyncratic,” the report says. While large rural manufacturers had an innovation edge, that finding did not hold true for small and medium-sized rural manufacturers, the study shows. (Chart included in article.)

The study by the USDA’s Economic Research Service looked at non-farm rural economic sectors like manufacturing and services, which have not received as much attention from rural economists as agriculture-related activities. The research looked at the years 2010-2014, which correspond with the period of economic recovery following the Great Recession.